Renovation and security containment of the underpass in Terrasini Italy 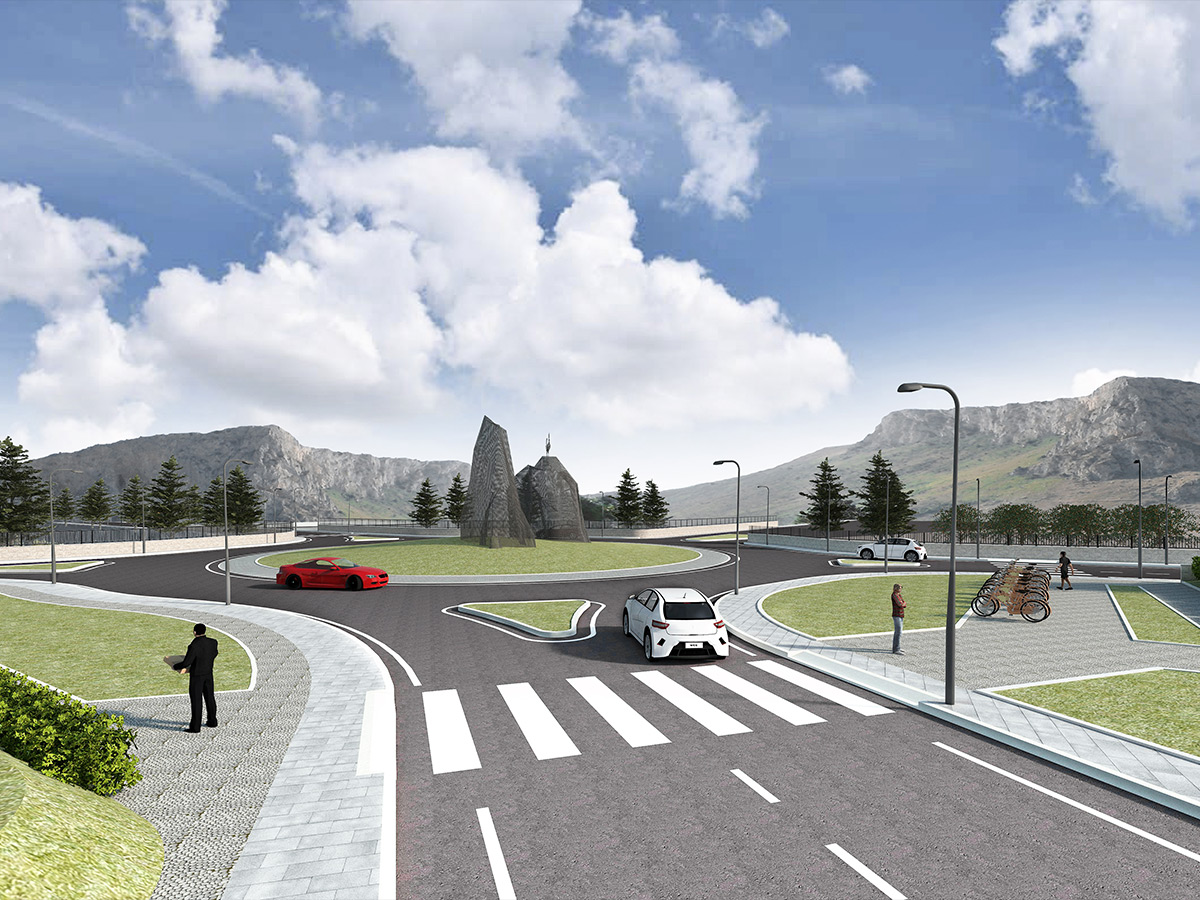 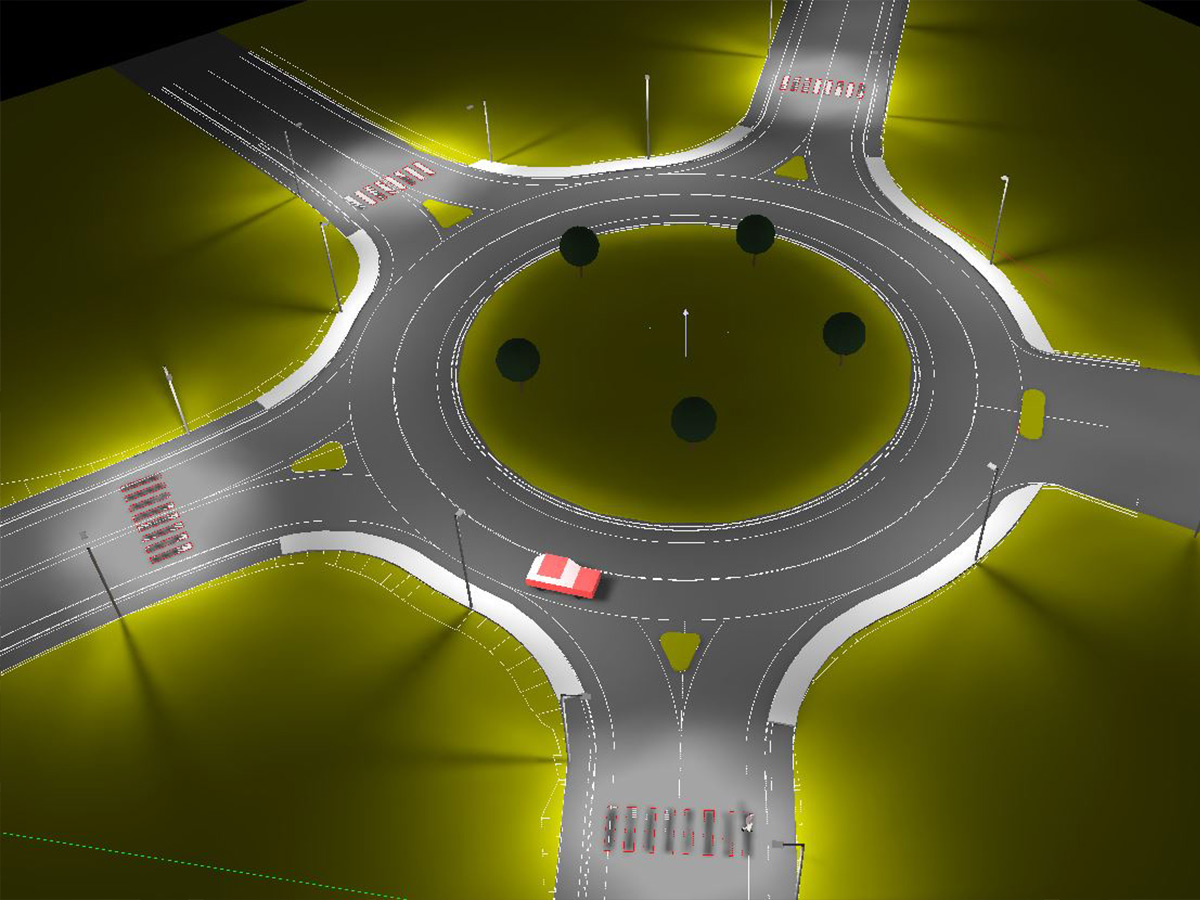 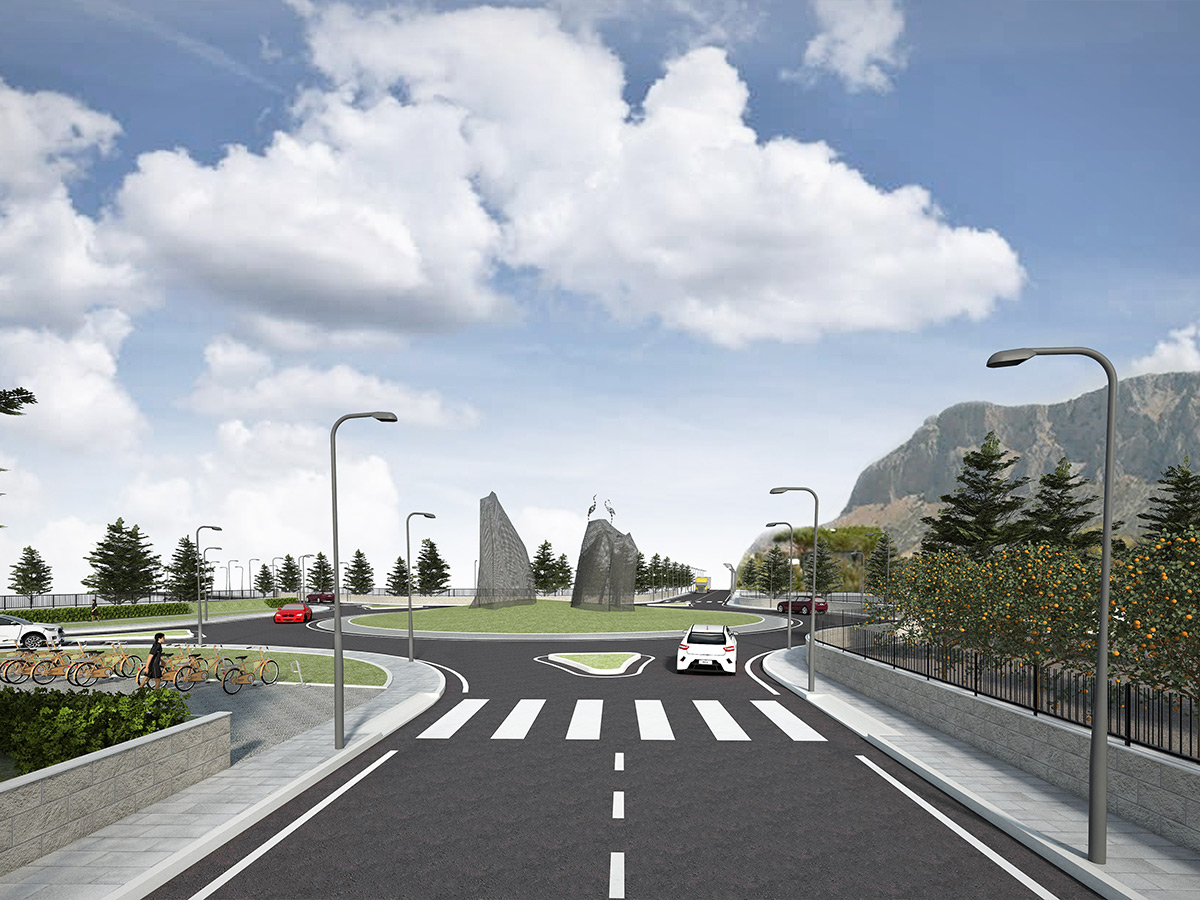 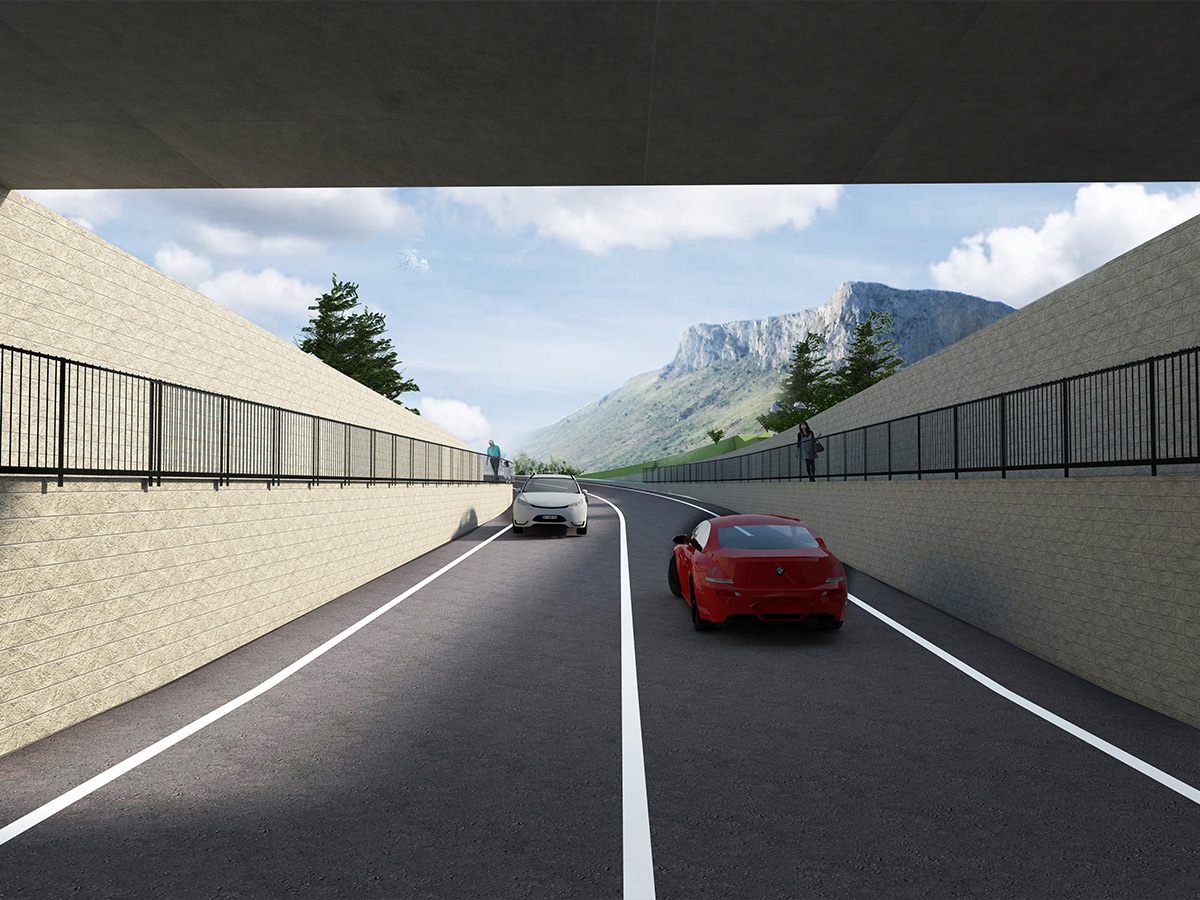 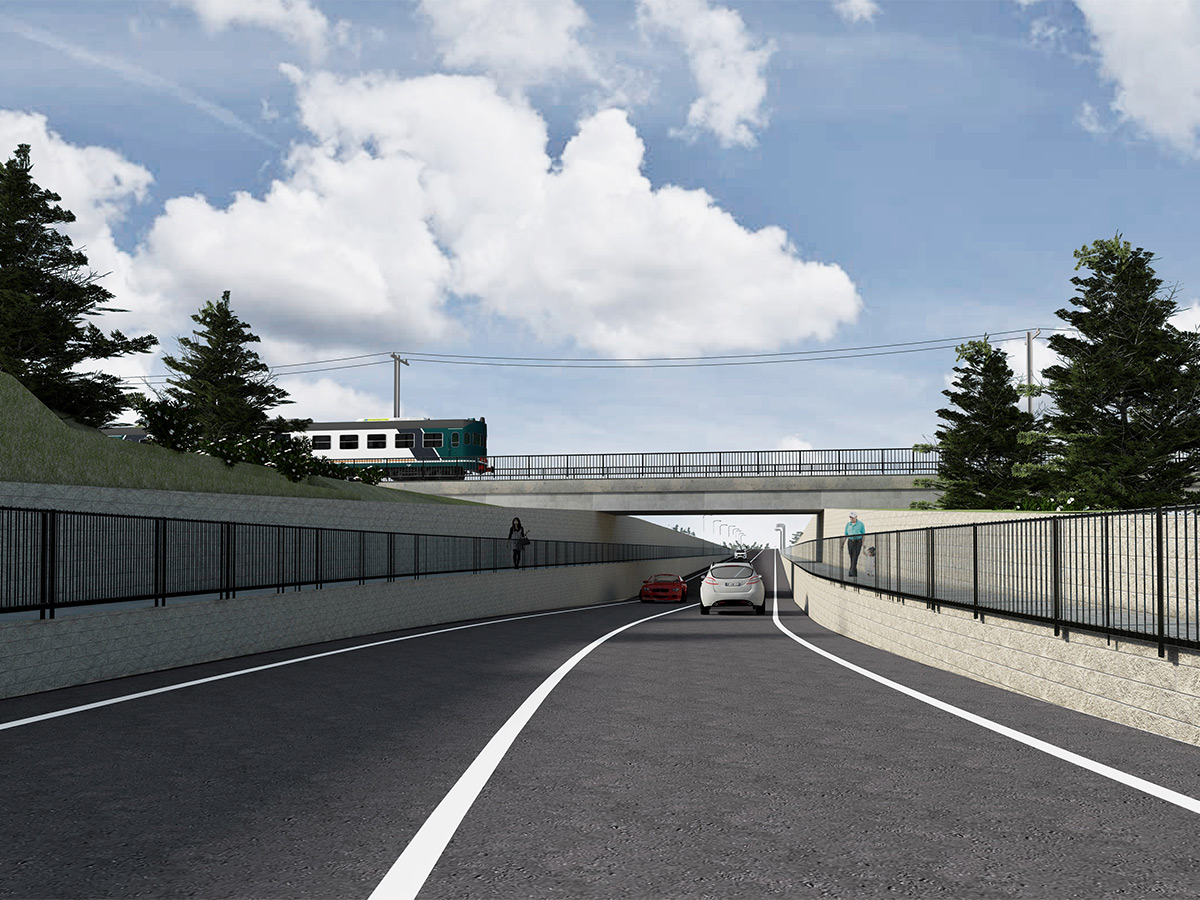 The project concerned the drafting of the final design for the construction of the new railway underpass in the Municipality of Terrasini (PA), a vehicular underpass is being built at Km 35+539 of the PATP railway line, in an area characterised by predominantly seasonal residential buildings and highly fragmented rural areas.

The construction of the new infrastructure provides an “escape route” unwinding from the Lungomare Peppino Impastato and vice versa. To avoid the built-up area and also to create a rapid preferential access and connection route between the main infrastructures (A19 and SS113) and the more touristy area, leaving undisturbed the traffic in the central areas. These are currently affected by heavy traffic, especially during the summer period when much of the old town centre is pedestrianised and therefore subject to further restrictions.

The new road section called Ramo AA’, about 600m long, connects the new roundabout, called A’B’C’D’E’, to the south with the existing mini-roundabout to the north downstream from the railway, and stretches alongside the existing road section of Via Peppino Impastato, and then immediately proceeds further under passing the railway by means of a reinforced concrete monolith-type structure.

Hospital Ward Adaptation During the COVID-19 Pandemic at the P.O. Umberto I in Enna, Italy